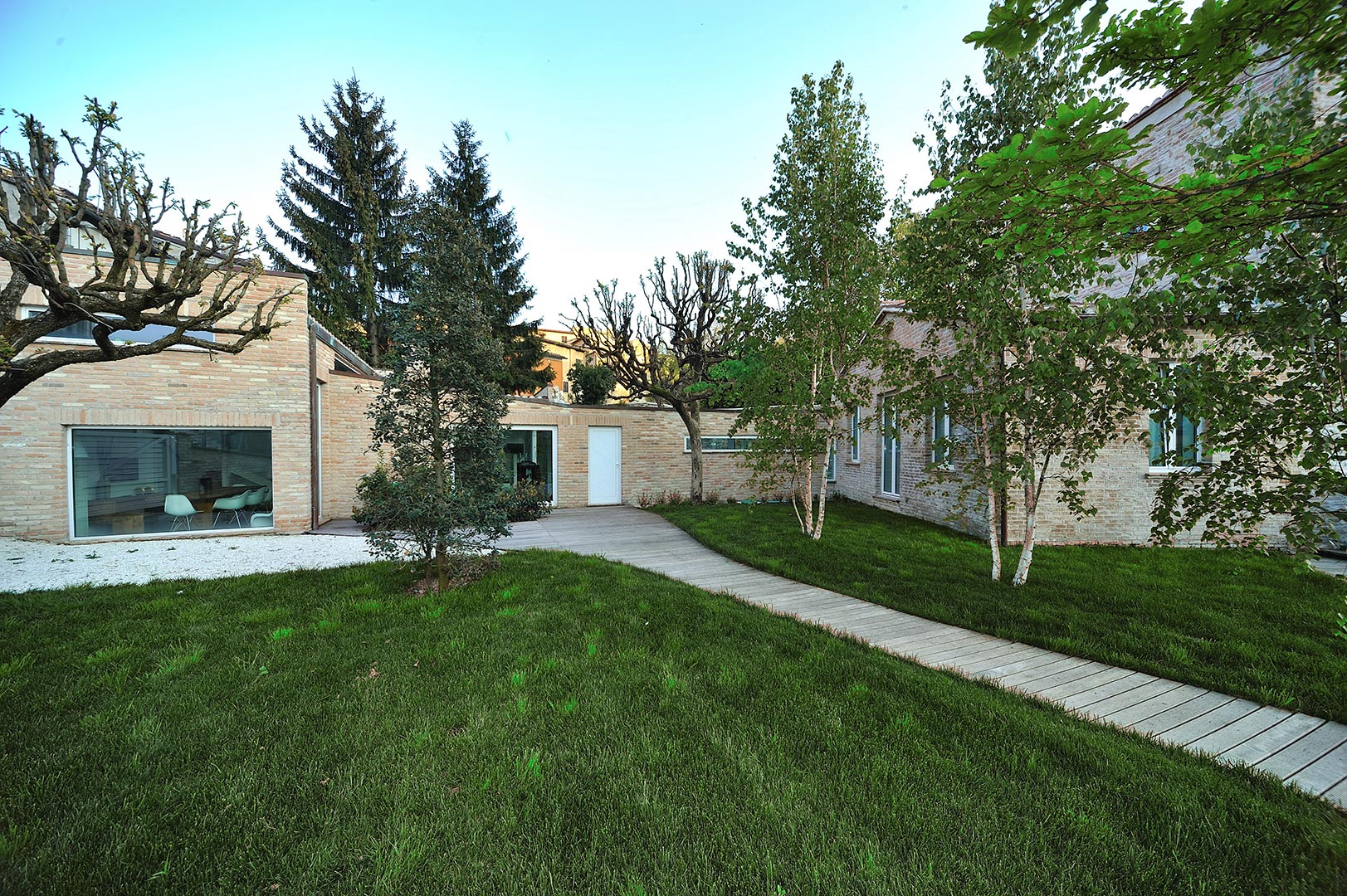 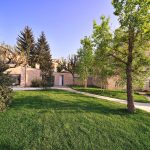 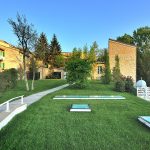 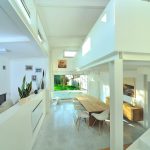 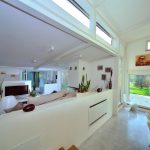 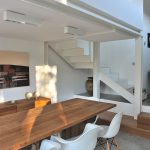 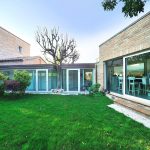 The site of this building project has a strong character because of its historic value and location. It includes part of the walls surrounding the old town of Fabriano and one of the watchtowers. It is actually part of the old town, although within the border defined by the walls and by the river; this is why it was used as urban orchard space, being a green and not very built-up area. The project has retained these elements by restoring valuable components, such as the walls and the tower, which have been integrated within the composition of the new volumes, obtained by dismantling accessory orchard elements which were not valuable. For the reconstruction typical elements of the old town have been used, such as the exposed briquettes, which merge skillfully with contemporary elements like the large glazed surfaces. Further basement volumes have been added by working on the ground altimetry, plus a roof garden added which does not affect the green essence of the site. 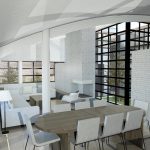 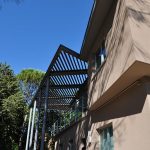