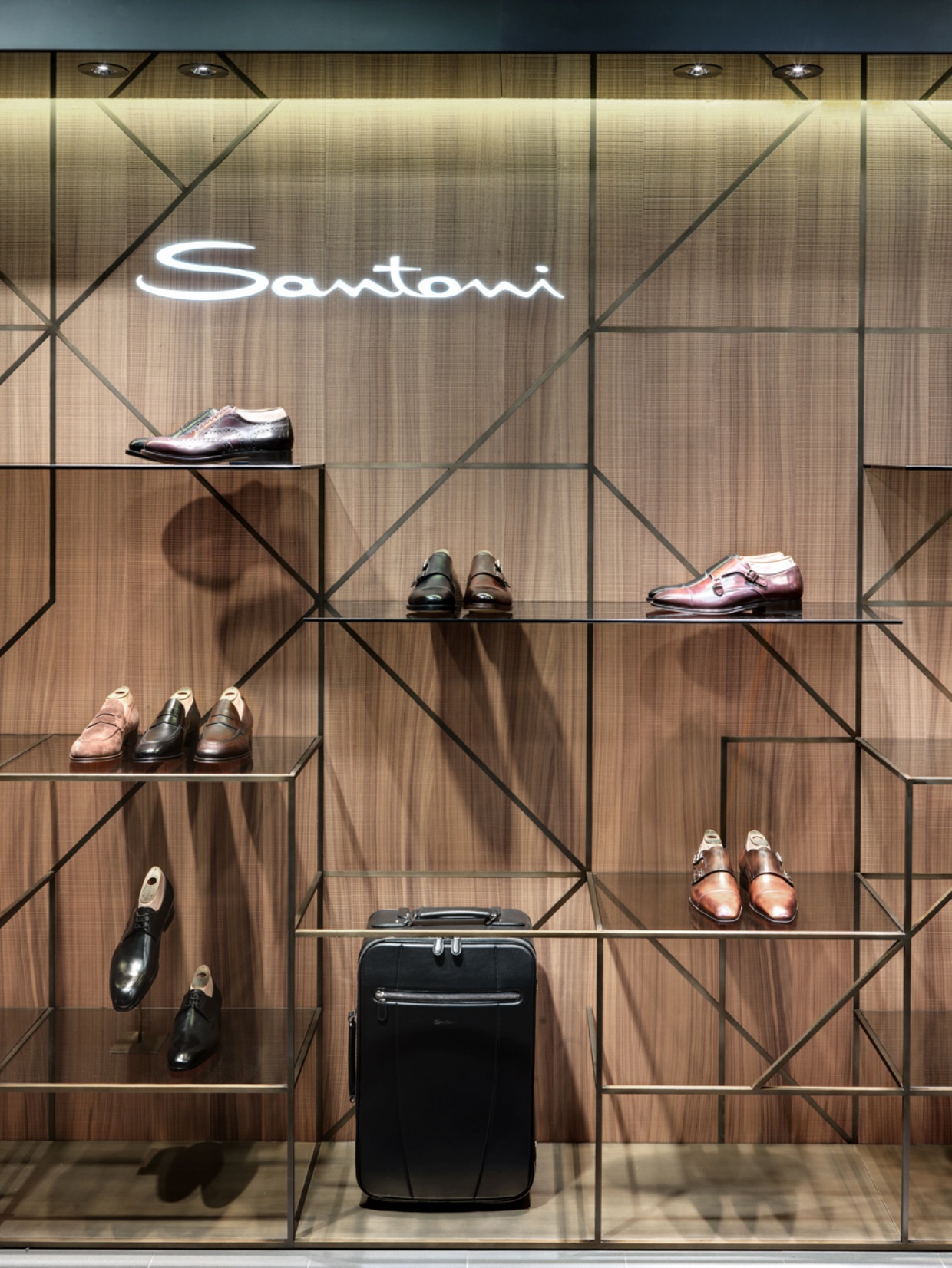 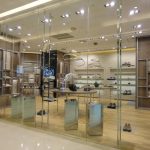 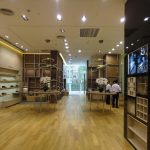 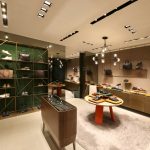 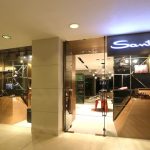 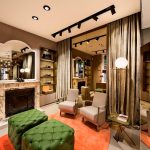 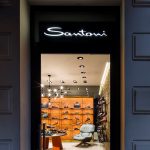 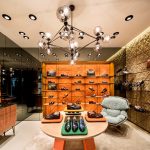 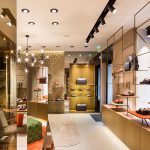 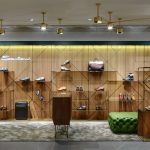 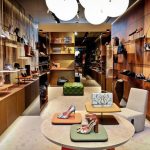 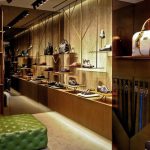 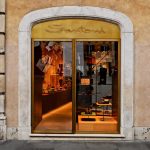 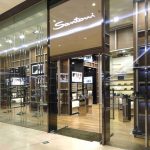 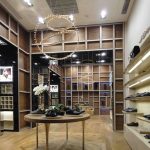 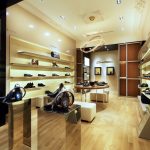 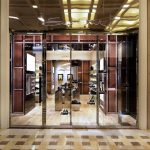 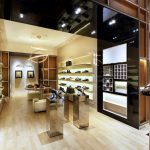 Santoni, an important high-end footwear brand, has retail outlets in major cities throughout Italy, the rest of Europe and Asia. Its points of sale are recognizable all over the world, thanks to the project concept developed by Patricia Urquiola’s architectural firm. Studio Bassetti was in charge of the final/executive layout for the individual project sites, starting from the distinctive brand concept although working on the basis of available spaces and site-specific features. For each shop, in addition to the project, production has been followed up to the furniture assembly stage, interacting both with domestic manufacturers and foreign contractors selected directly in the relevant country. Below is a list of the main project items: 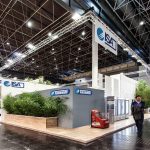 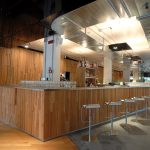